Collymore goes to the dogs 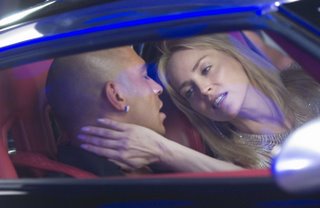 Tabloid favourite, Stan Collymore - the man with more comebacks than Frank sinatra and Hulk Hogan combined - has announced his attention to return to professional football. Stan said: "I saw nothing in the World Cup that made me think, 'I can't do that'" and is apparently set for a return to the Premiership. I am split on this one, I must confess.
I am a fan of Stan in that he was an excellent player and one of the most glaring examples of a player who did not make the most of his potential and let's not kid ourselves. Stan was da man. Two good feet, good pace, good strength, good in the air, good shot, good positional sense, good dribbling etc. However, this was countered by his 'demons' - dogging, getting hammered, beating women etc.
It'll be interesting who will take a risk on him. Maybe some of the Premiership fodder will take a risk and let's face it most players could get a game up front for the Geordies at the moment.
And it must be remembered that Collymore didn't retire through injuries but through numerous head-f*cks. If he's got it sorted then who knows?