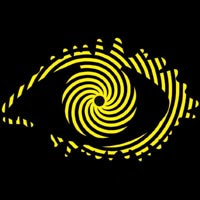 Comments:
Stephen Hawkings has a great sense of humour.

Seriously is The Hoff going to be on Celeb BB. I know it is a piss poor programme but with the Hoff, it has potential.