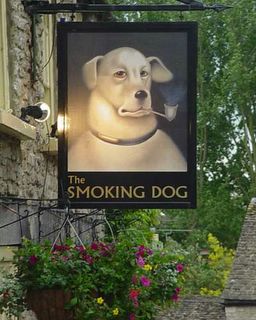 Put that in your pipe and smoke it

Ever since I tentatively expressed an interest in the workings of democracy, I have been aghast at the role played by Whips. The whole idea of Whips strikes me as completely undemocratic. In the same way that an Upper House has always struck me as wrong as it severely curtails the mandate of the party that wins the General Election.
So I am happy that Labour MPs are to be given a free vote on banning smoking in public places. I think the ban will be get through and then smokers can go outside to smoke. They will moan, and then get over it.
Of course, my opinion has nothing to do with a) me being a reformed smoker (since New Years) or b) the most fantastic and beautiful woman I know working for a prominent health charity.