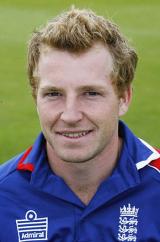 James Dalrymple (Middlesex) - Came to prominence as England meekly surrendered against Sri Lanka. I think he has proved himself and played himself into Fletcher's one-day plans 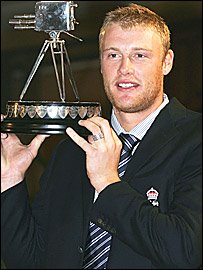 Andrew Flintoff (Lancashire) - Not even woth debating. If he gets fit, he will be there. Awesome player. 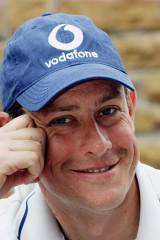 Ashley Giles (Warkwickshire) - I would keep Gilo as Panesar's understudy at test-level, but I just feel England should look elsewhere for their spin options. Although none of them are front-line spinners I would go for either of Dalrymple, Loudon or Balckwell. 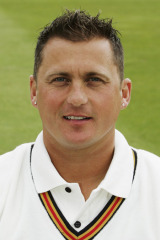 Darren Gough (Essex) - Gough is an institution. A great bowler, a great influence, passionate and proud. Pain me as it does, I would not go with Goughie as I think it would be a retrograde step. Gough was one of the most important factors in the renaissance of English cricket and I hope he plays out the rest of his career in front of the adoring Essex fans. 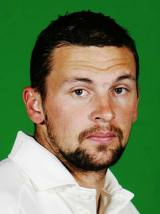 Stephen Harmison (Durham) - Whilst comparisons with Curtley Ambrose are to be little more than a biased assertion until Harmison gets much more consistency and, unluckilly for him, luck; Harmy should be in the team. 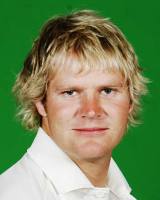 Matthew Hoggard (Yorkshire) - Should be in the test team, shouldn't be in the One Day team. 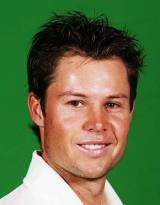 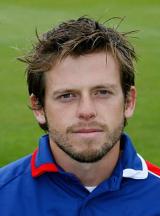 Ed Joyce (Middlesex) - A highly competent batsman who had finally clawed his way into the one day team and then promptly broke his ankle. Should go, a real quality player just waiting to shine. 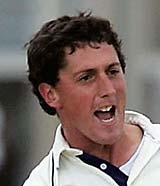 Jon Lewis (Gloucestershire) - A good, solid and dependable bowler who has never let England down. I do not think, however, that he has enough to offer on Indian pitches and I think that like Hoggard, Lewis doesn't quite have the game for international one-day cricket. That being said, if he did go he'd do ok. 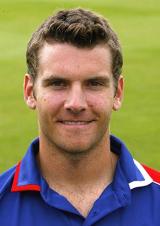 Alex Loudon (Warwickshire) - I am very keen on Loudon. Granted I am hooked on the idea of him bowling doosras to dismiss Australia in the World Cup final. I would take him and hope he will learn on the job.

Comments:
How can you say Gilo shouldn't go? He's the King of Spain!