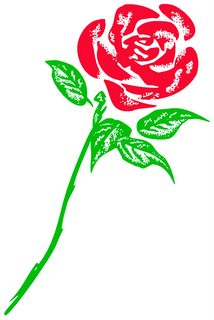 In the light of dodgy loans (a subject I never blogged because it's been going on since time immemorial) Francis Maude, the Tory Chairman, has been getting excited declaring that the Labour Party will be financially dependent on the Trade Unions. Or in hoc - cos that sounds more sinister.
Lovely seeing the Tory Party trying to whip up anti-Union sentiment. What's he reckon? Arthur Scargill opening up all the coalmines again? 3 day weeks? Or maybe for the cabinet to contain no less than 50% Militant and Communists? What a joke.
The thing is, is that the majority of the Labour Party membership would be far happier being funded by the Trade Unions than various (allegedly) on-the-make millionaires (allegedly) on the look out for a peerage.
I presume the 'pet policies' Maude refers to are better rights for workers and British industry and such other terribly heinous ideas.
The Tory's should stick to what they know, like enabling tenants to buy their council flats thus freeing them from the chains. Or patient passports.