Motty's looking at you kid. 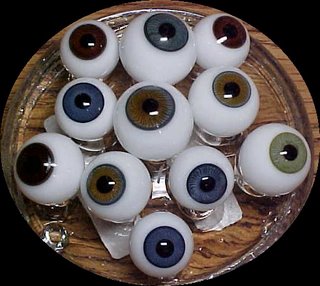 Although venerated by many, I have always held John Motson as a berk. However, one new thing I noticed during Sunday's Match of the Day 2 is how much he says the word 'looked'. Perplexing examples included: (When Michael 'no longer talismanic' Ballack blantly trod on Mo Sisoko): "And that looked like a stamp." No John, this looks like a stamp. 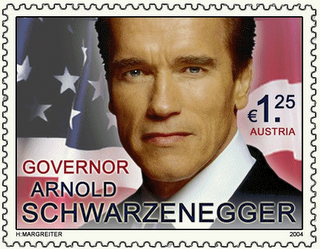 And then (after a Chelsea penalty appeal was turned down) Motty goes with: "That looked like a sandwich." Ermmm...no John this looks like a sandwich (club variety with chips/French Fries) 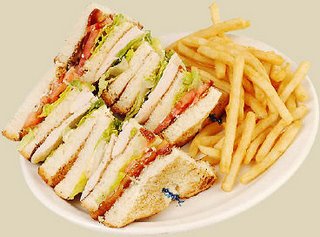 As you may tell, I am easily perplexed; but nevertheless when Motson saw Rafa 'I look loads like Nasser Hussain' Benitez going apoplectic after Lamps' 'push' on Stevie G was not given as a penalty and said: "It looks like Benitez is appealing" I had a double take! Benitez appealing? As far as football goes, Kirsty Gallagher looks appealing. 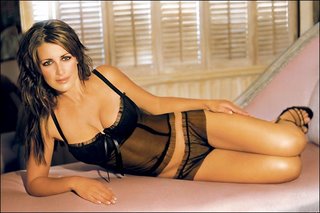