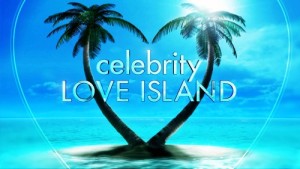 In news that will dismay everyone without a shred of taste, Celebrity Love Island has seen its last romance. No more Paul Danan, no more Bombhead. So this sh*t-fest can live on in the memory feel free to browse the best bits on the official site.
This quote from ITV's Director of Television, Simon Shaps sums it up perfectly. How it consistently failed and flopped is beyond me.

"I thought the show was terrifically made and produced and I have nothing but admiration for the people who made it. I just don't think the public appetite as evidenced by the second year numbers was strong enough for us to bring it back for a third year. In the end the numbers weren't strong enough"

Even old Comical Ali, the Iraqi Information Minister would have blushed at speaking such drivel.