The Spy Who Didn't Love Me 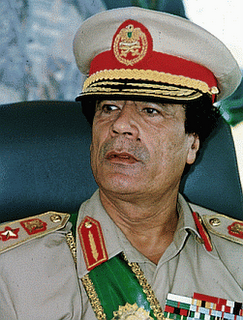 This Russian dissident who was bumped off in the Sushi Bar is the victim of a returning phenomenon in the political/social world: the systematic disregard of aggressive nations to the national policy of sovereign nations housing political dissidents of the self-same aggressive nation. As I said, it's not new; it was a Soviet Agent who, back in the days, plugged Trotsky with a pick-axe in Mexico and it was the newly enlightened Colonel Quaddafi who instigated a policy beautifully named the Stray Dog whereby the termination of overseas dissidents was not only given the leader's consent, but in most cases was the direct result of the leader's will. Putin, of course, has previous: I have memories of a woman getting syringed and dragged out of the leader's presence.
It must be time to actually stand up for the protection of British citizens. How can it be anything but morally wrong for the British Government to tolerate the murder of nationalised Britains in the same way that the Thatcher Government did nob-all to defend so-called renegade Libyans in the 1980s.