In need of a good dusting 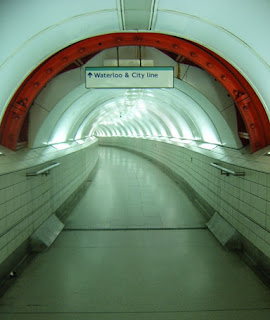