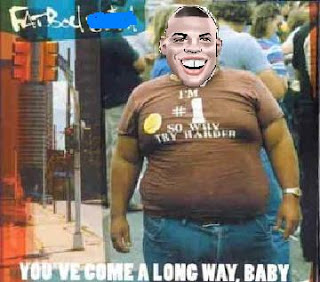 Comments:
Good knowledge that man. Pity about the Photoshop work, but the idea's the important thing :)