The passing of Mike Reid and Shambo serve as the last straws, I'll leave you with my favourite two posts:

and the Lieutenant Gruber Interview that took the world by storm

It's been fun, but I'm now off to become a teacher. See you.

The reason behind Sven's failure as England manager becomes apparent

You can't play Brazilians, Swiss or Italians in your national team.

The new and improved safe, reliable and comfortable...escalator?

It's a fucking escalator. Just get it working. How much money has been splaffed up the wall in the making and maintenance of Portcullis House? I mean how many times does one or tother of the kitchen's functions break down? I did like the recent return to paper plates. What with the furore of Lords getting passes for lobbyists and the massive impression this can make on clients, perhaps the national media should shift her attention to where the poor sup could actually go.
There are the non-functioning toilets, the escalator that doesn't escalator (not forgetting the lifts that do not lift) or my personal favourite the trays in the Debate that are practically welded together.

Suffice to say the lack of blogging here recently has, in part, been due to the Labour Party deciding to become a National Government. Some have rejoiced (no, really) about Quentin Davies defecting, like it's anything for Labour to be proud of. I mean he's not Labour. And Digby Jones?
I'd say I was surprised, but I am yet to get over my disgust. 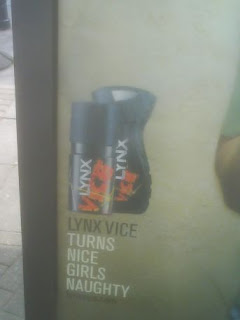 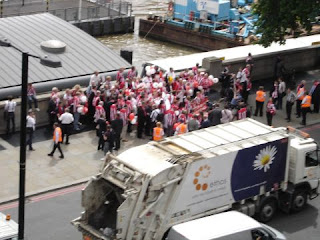 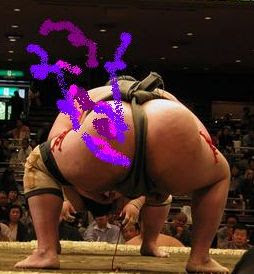 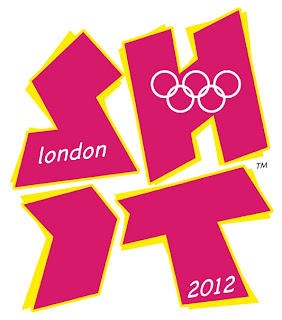 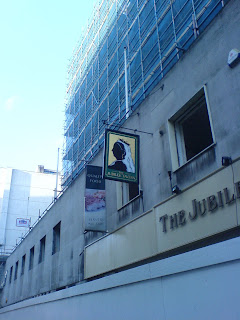 Before the season started I somewhat stupidly predicted who I thought would go up and go down. The result below demonstrate why I am not a betting bovine, aside from the odd game of poker.

Ok, so not so bad here. The top 4 unsurprisingly was right, just in the wrong order. I think acceptable. As for relegation, well Watford went down quicker than Divine Brown whereas the Pigs gloriously went down on the last day of the season. Wigan survived by the skin of their teeth. I'll predict now: Wigan going down next year.

No accounting for the Baggies choking so bad. Birmingham did finish second and Southampton made the play-offs. I wrote this pre-Keane so don't feel bad about missing out Sunderland.
Colchester were the biggest surprise in English league football last season and having watched them trounce Wednesday 4-0 on a shitty Wednesday evening, I can testify that they're pretty good. QPR were rubbish and in John Gregory they have a hopeless manager. The highlight to their season was a mass brawl between their reserves and a load of Chinese players. They're just a small team in Fulham. Barnsley just about survived, although a last day 7-0 caning by West Brom bodes perfectly for next season.

Forest chucked it away. They should have gone up automatically and then should have gone up through, or at the very least made the Final of, the Play Offs. Frankly, they should be ashamed. Swansea finished one spot out of the play-offs, but Bradford let me down big time. Crap for the whole season they went down comfortably.
Millwall's season picked up and they finished an encouraging 10th under the stewardship of ex-Wednesday #2, Willie Donachie. Cheltenham are useless and I'm surprised they survived but with Kayode Odejayi signing for Barnsley today, they'll be there or thereabouts at the bottom come next season. Orient were lucky to have 4 worse teams in the league. They finished 5th bottom. Poor Rotherham. The Dingles tried valiantly, got safe, got very safe and then lost and lost and lost and capitulated: a team in very real danger.

Swindon went up thanks to ex-Owls supremo Paul Sturrock. A great man. MK Dons lost in the Play-Offs. Accrington were sadly dire and Darlington never got it going.
Macclesfield looked dead and buried, but Paul Ince lived up to his 'Guvnor' moniker and worked his magic. Stockport, perenially crap, flirted outrageously with the play-offs and Jim Gannon's team were unlucky in the end.

We all remember Eric Cantona doing a flying kick into the Palace end, but this one has a certain I don't know what that makes it incredibly immense. The closest thing to this I have ever seen on a football pitch would be when Toni Schumacher absolutely mangled that French substitute in the '82 World Cup. Anyway, enjoy.